Ardmore: We’ve already talked through this. The toilet seat will not cut you again.

Me: You don’t know that! But that’s not actually what I was talking about. I’m scared to go back to blogging. It’s been a long time, bordering on unacceptable.

Ardmore: Why haven’t you been blogging?

Ardmore: It takes a lot of maintenance work to retain a place in your head.

Ardmore: No one uses “slam” any more.

Me: Did they ever?

Ardmore: Did you just slam yourself?

Ardmore: Hilary, don’t you think the best way to get back into blogging is just to begin?

Me: I was actually thinking the best way would be not starting.

Ardmore: I’m sorry. Was that a joke?

Me: You’re not my favorite person.

Ardmore: I’m not a person. 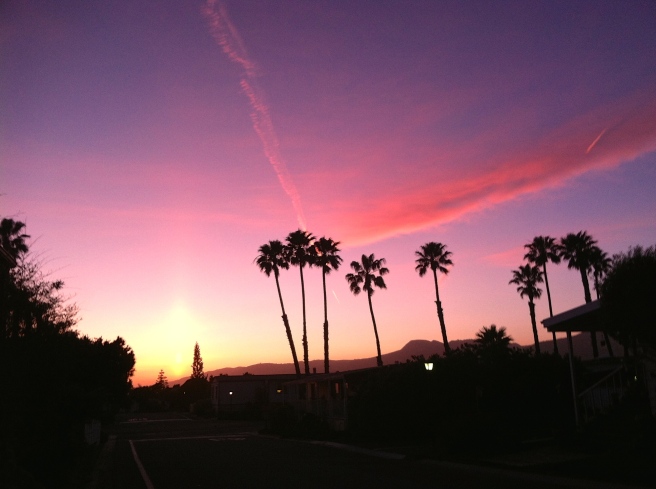 February 8, 2014February 8, 2014 ~ hilly miller ~ 2 Comments
A conversation…
Me: Okay, so I’m a writer, right?
Ardmore (my alternate personality): Yes, that’s correct.
Me: But I have a hard time calling myself an “artist.”
Ardmore (who’s also my therapist): And why is that?
Me: Well, it sounds awfully pretentious. Imagine me going around talking about “my art.”
Ardmore: I don’t understand.
Me: Of course you don’t. Your name is Ardmore.
Ardmore: Haha. You kill me.
Me: If only I could.
Ardmore: I think we’re getting off topic.
Me: You always say that… Anyway, artists. Why is it that I can’t loop myself in that group?
Ardmore: What does that group look like?
Me: Well, when I think of artists, I think of people who don’t shower…
Ardmore: So far I don’t see why you wouldn’t fit in.
Me: Hilarious. I guess I’d say they are also pretty poor…
Ardmore: Again, you seem to fit in just fine.
Me: They also have a fantastic sense of style…
Ardmore: …
Me: Really?!
Ardmore: What?
Me: Never mind. I don’t know. I think it’s just that maybe I can’t stand this whole attitude of artists. “I feeeeeeel more than you do.” I think I feel a lot, but I think other people do too.
Ardmore: Trust me, you feel twice as much as most people.
Me: I guess I’m just uncomfortable with the word.
Ardmore: I think you need to let that go. Remember how you felt about the word “cuddle” up until the eighth grade?
Me (shivers): Yes.
Ardmore: Well, now, you like cuddling. You even like the word. You liked cuddling with me the other day didn’t you?
Me: Sure, I guess.
Ardmore: That’s what you need to do with “artist.” You like art. You do creative work. You are an artist.
Me: I am an artist?
Ardmore: We are an artist.
Me: Ardmore?
Ardmore: Yes.
Me: How do I get rid of you?
Ardmore: Aaaand it looks like we’re out of time.