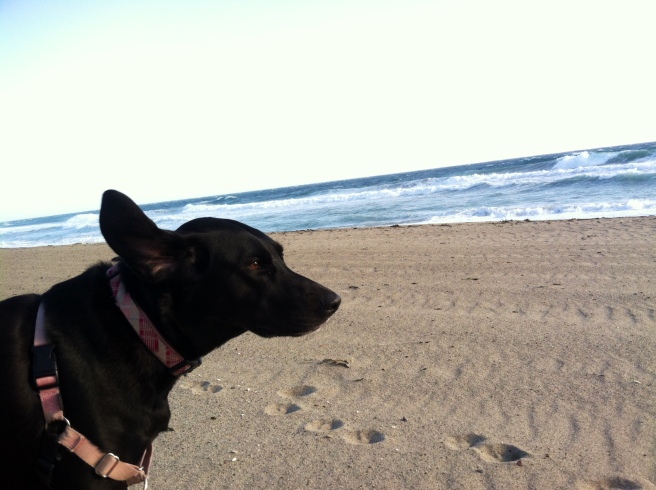 (Estelle Getty would like to thank Sports Illustrated Swimsuit Issue for their consideration.)

I’ve had a really wonderful last year of grad school. The first was dramatically less wonderful. The chips were always wonderful.

Why did it all go by so fast? What’s going to happen next? How do they make those chips?

I resist almost all forms of change. It’s a bit of a habit.

A week before I left for college my mom said, “You know, you could stay here and go to [local school] for a couple of years.” It wasn’t an unreasonable thing to say. I was following her around the house for weeks, as I claimed to be storing up “bonding time” before I left for a the great big world of college (45 minutes away).

My first year of college was an epic disaster. I made approximately two friends. The way I bonded with said friends was over a game of Scene It? Twilight Edition. (For real.) I also ate peanut butter straight from the jar and watched five seasons of Grey’s Anatomy. When summer came, I was left to see that I had fallen very far from the bright girl who graduated from high school a year earlier. (That’s very dramatic. Let me be clear, that I was still a lovable nerd, but I was hidden under acne and sweatpants.)

The next year I tried really hard to make friends and to eat peanut butter from the jar only on special occassions. I even forced myself to say hello to all the people in my dorm. (Technically, that was my job as a RA.)

Forcing social interactions allowed me to meet good friends. It allowed me to fall in love with college. It wasn’t love at first sight, but sometimes that slow friendship kind of love can be more powerful. And then, I had to leave.

The move to Cali went slightly better than college. No enormous weight gains were had. No severe Grey’s Anatomy stupors were entered. I watched Vampire Diaries instead. (Concerned about my TV choices? Me too.)

And then California got better. It turns out it’s pretty easy to fall in love with 27 miles of coastal beauty, constant sunshine, and friends who share nachos.

Now it’s almost over, and I have to start over again.

I love that opportunity. Starting over means possibility and personal growth. It means finding new favorite bookstores and their forgotten corners. It means new challenges and a new furniture arrangement. Maybe this time I’ll invest in accent pillows! Maybe I’ll have an oven! Maybe I’ll get to park my car at the apartment!

Starting over also means patches of loneliness. It means not knowing where the closest Costco is (for hotdog purposes, obviously).

It means limiting the number of phone calls I make to my family per day.

It means forcing myself to interact with strangers in the desperate hope that some of them could be friends.

I don’t like that plan. I like the people I talk to. I like having conversations that are little shortbread cookies of pleasure in my day. I like laughing without people commenting on how my nose scrunches. (Friends don’t care about nose scrunching.)

It’s funny how sometimes we don’t get what we like. (Though, I would really, really like the throw pillows.)

I talked about being an RA earlier in this post. I can’t say that I was overcome with happiness when I got the position, but I am now overcome with gratitude for that position. It made college for me. It was nothing like the experience I would have imagined for myself. It wasn’t anything I wanted, but it was what I needed.

It’s funny how sometimes we get just what we need. (Throw pillows and good chips are a need. Right?)

I’m counting on that. I’m trusting that I’m going to be led exactly where I need to be. Sure, this next step might not be a step into perfect land. There might be some straight-from-the-jar nights, but maybe this time I’ll upgrade to cookie spread. Maybe this time I’ll binge on Mad Men. Maybe this time I’ll “have fun storming the castle.” Okay, that didn’t make a lot of sense, but I had to bring The Princess Bride back in somehow.

One thought on “Ch-Ch-Changes”